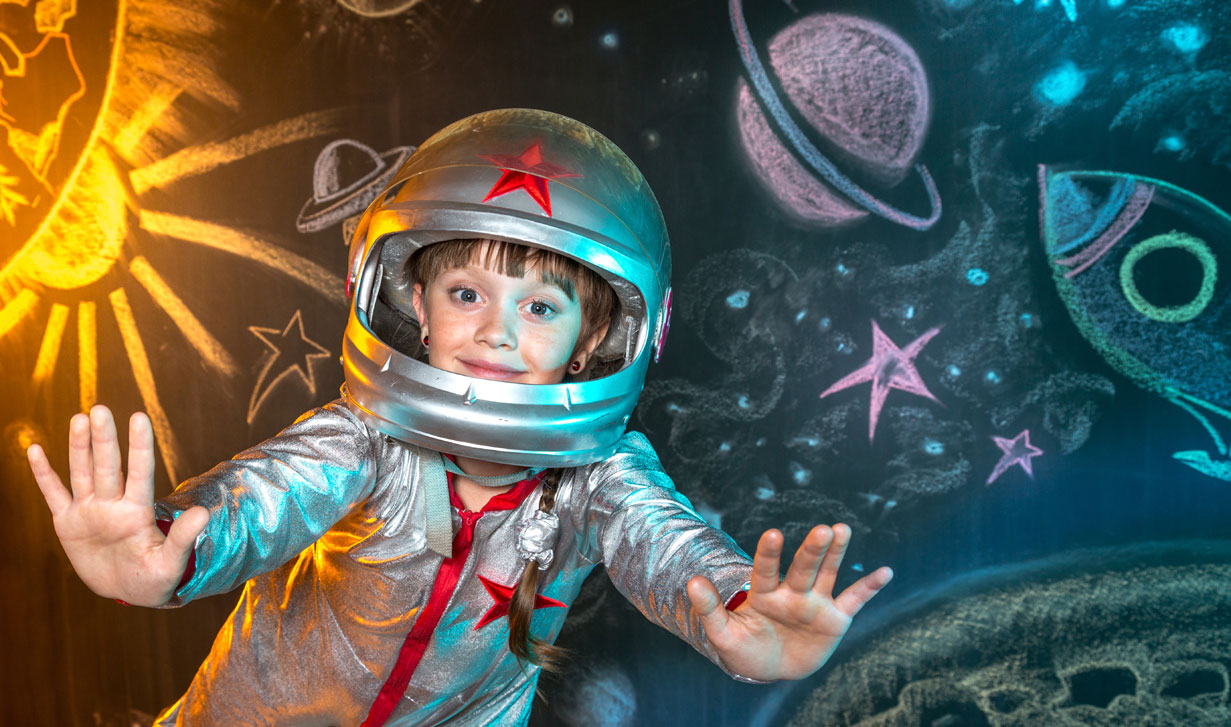 How Can I Help Develop My Child’s Imagination?

Helping your child to develop his/her imagination will give him/her a huge advantage. After all, it’s the era of creation, synthesis and imagination. In this age of fierce competition and serious global problems, what the world and the economy needs are people who can take a fresh look at things and put them together in new and creative ways. In other words, we now need truly innovative solutions that will likely come from people with solid science, engineering and creative foundations.

For example, telling the truth about climate change requires more than presenting facts and figures. It also requires creative storytelling that will help enlighten and inspire people to action. Also, there are now think tanks and organisations who hire science fiction writers. This is to get some ideas about what the uncertain future might look like and what are the possible threats to nations and humanity. Fiction writers are great at coming up with radical scenarios in their stories which have a bit of truth and reality in them.

How can I help develop my child’s imagination

You want your child to have an edge and make a contribution. How can you help him/her do that? One way is to nurture his/her imagination. You are already doing this by telling your child stories about fictional worlds and characters. In other words, you’re telling him/her about things that don’t exist and you let your child’s imagination do the work.

Also, an abundance of input is important. After all, creativity and imagination often don’t start from scratch. They still have to come from somewhere such as colourful pictures and interesting noises and sounds. As a result, it’s important to show your child various colourful pictures and let him/her hear various striking sounds (like the sound of a train and animals). This way, your child’s brain will have a fertile ground for coming up with new things and solving problems.

In summary, it’s about laying the groundwork and your child’s brain will do the rest. As a parent, your role then is to help your child get several inputs and get exposed to various healthy environments. Your child’s imagination will automatically follow because he/she already has the starting materials and ingredients.