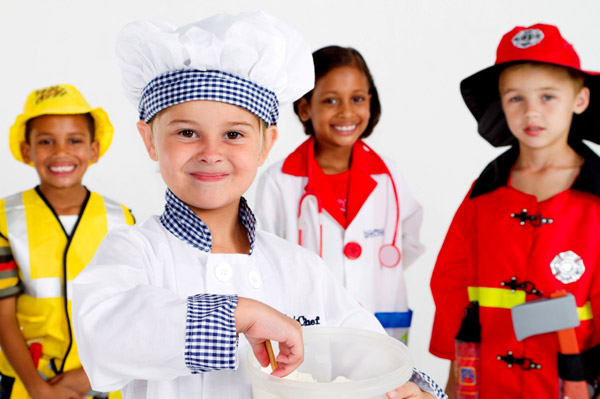 The Effect of Early Childhood Education on Future Income

One study shows that good early childhood interventions indeed increased people’s incomes by 25 per cent. These randomised interventions (source) were conducted during 1986-1987 in Jamaica and the researchers interviewed the participants 20 years later.

One possible reason for the participants’ increased incomes is that early childhood has more economic impact than we realise. In fact, children’s early experiences greatly affect their brain architectures. This is when the foundation is rapidly built that will affect the kids’ future learning, behaviour and even physical health.

“The rich gets richer and the poor gets poorer” briefly describes the Matthew effect. We can think of it as when people acquire early advantages in life (like being born rich), there’s a good chance that they will turn out to be more successful in life compared to other people who had some early disadvantages (poverty, lack of access to quality early childhood education).

It’s true that early economic advantages will expose people to more interesting opportunities. And these advantages give children and adults a jumpstart in their professional or business success. The successes and advantages accumulate and build up on top of the other. As a result, they get way ahead of their peers who started out on a less favourable situation.

Well, we’ve been hearing about people who had terrible childhood and didn’t get access to quality early childhood education (and yet became massively successful). However, they might just be the exceptions. The truth is we’re not just hearing about the majority of people who didn’t make it later in life.

It’s called the Survivorship Bias wherein we often focus on the successful ones while ignoring the failures because of their lack of visibility. In the news we often hear about people becoming successful despite all odds. What we don’t hear is there are countless other people who experienced the same things, worked hard and still they didn’t realise their full potential.

That’s why it’s important to give children the “early advantages” so they can enjoy greater economic success later in life. This is true in almost every part of the world including in the developed countries.

Here in Australia we have the Early Years Learning Framework which has been developed by the government with close collaboration with the early learning sector. This framework has a strong emphasis on play-based learning which allows children for more interaction with objects, environment and fellow kids. This could greatly help in properly shaping children’s brain architecture so they can better prepare for formal schooling and beyond.

Here at Star Academy Kids Early Learning Centre we give a strong emphasis on play-based learning in our curriculum. Aside from helping children fulfil their potential, we also help kids have fun. Yes, it’s possible to learn and have a great time too (in fact, learning gets better if kids are having fun). Contact us today if you want to learn more about our approach.