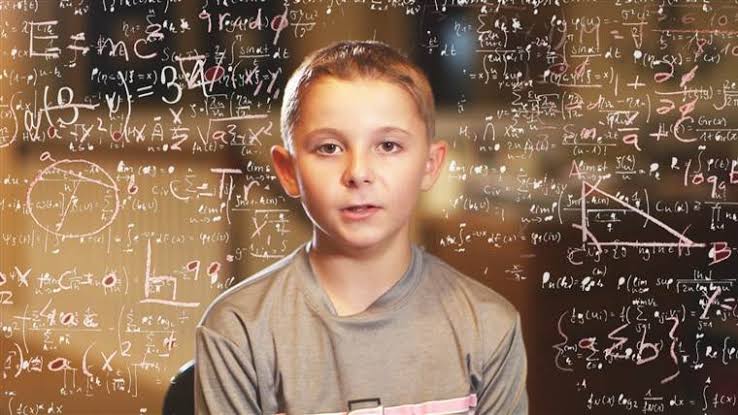 Is My Child a Genius?

Being called a genius is something else and far beyond being a gifted child. After all, a genius is like belonging to the top 0.001% of the population. And because they are rare, it only takes one observation to know if someone is a genius or not (i.e. you know it when you see it).

However, it’s difficult to know if a certain child is indeed a genius. That’s because we might mistake his/her extraordinary abilities as common to most children. Also, their abilities might not be ripe yet and we only see those abilities as something premature or primitive. Early on, we might mistakenly identify them as plain smart rather than having intelligence of genius levels.

Is my child a genius?

Exceptional intellectual and/or creative ability is a must if someone should be called a genius. The definitions and boundaries could get a bit blurry though because the ways of measuring and identification are different. For instance, a person with above 140 IQ is often considered a genius. Another sign of being a genius is by being a member of MENSA or other elite group.

For children, it’s more challenging to identify a genius because as mentioned earlier, their abilities might not be ripe yet. Good thing is you can look for a few signs such as achieving their developmental milestones much earlier and preferring to be with adults rather than with fellow kids. In other words, they think, develop and behave differently than most kids.

Genius kids also go beyond the bell curve when it comes to their level of focus and determination. On one end they might be restless and quickly move from one thing to the next and on the other end they might be insanely focused on one task or topic. They might behave differently even during mealtime and playtime.

However, socialising and making friends could be challenging for them. Isolation could be the result because the genius child cannot connect with other children (or, other children cannot connect with him/her). They instantly feel that there’s something different which builds a social and emotional barrier between them. In addition, it could also be challenging to fulfil their unique needs and boundless curiosity. As parents we might not be able to keep up with their questions and they become bored as a result.

Whether or not your child is a genius, perhaps it’s also good to focus on what will his/her needs be as he/she develops. It’s possible that countless other children have exceptional intellectual and creative abilities but their full potential was not reached because of environmental constraints. In addition, their needs were not met which is why they feel bored and isolated (and as a result, they were not able to contribute to society).

As parents, our role is to provide the support and nurturing. Every child is special in his/her own way and yes, he/she doesn’t need to be a genius to thrive in this modern world. Our children can become successful if we place them in a nurturing environment (whether it’s at home, playground or early learning centre). And who knows, your child might better show his/her exceptional abilities if he/she is in a nurturing environment.