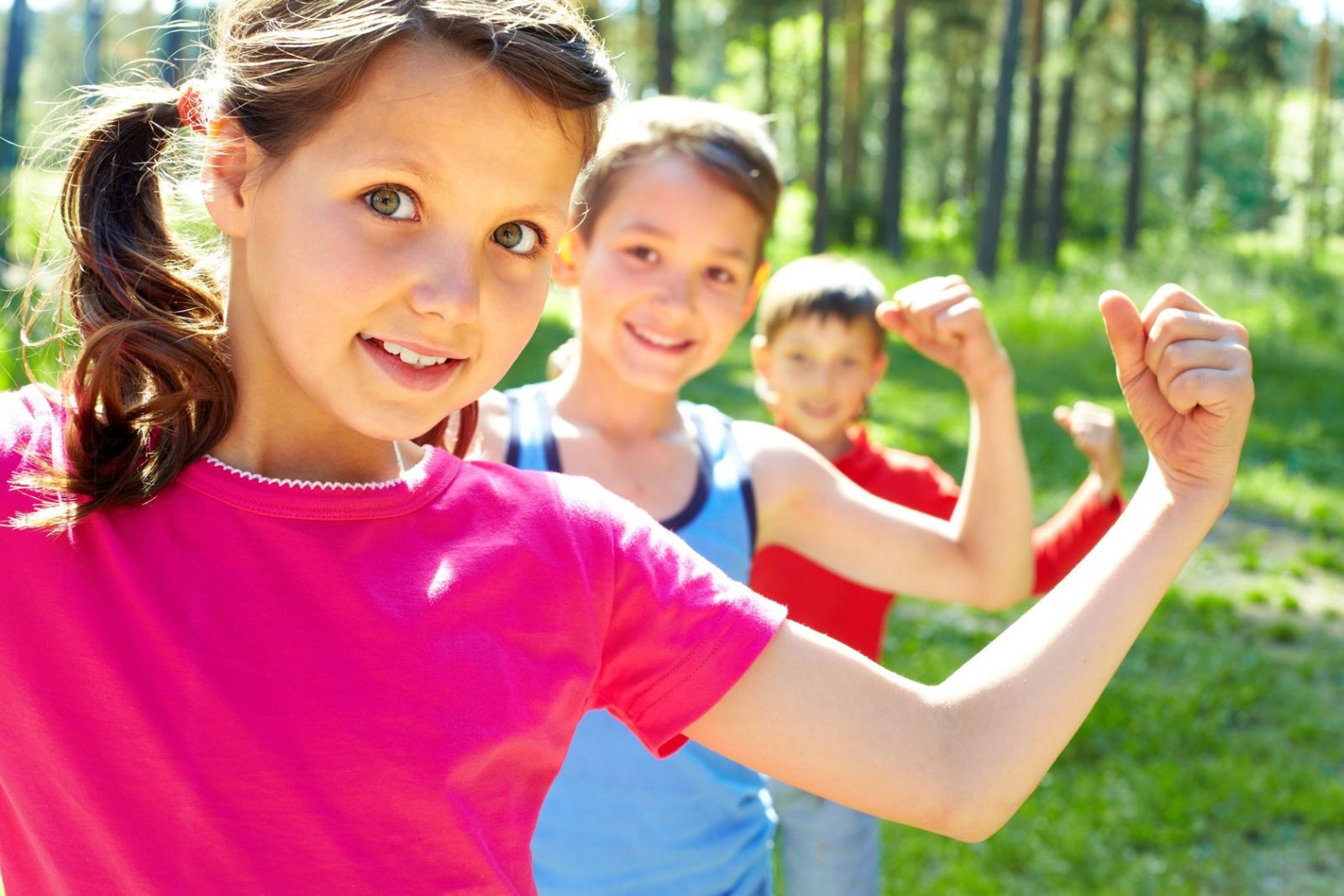 Around 1 in 5 children are developmentally vulnerable in one or more domain, according to a recent finding by the Australian Early Development Census (AEDC). In other words, many kids today might not be able to fulfil their full potential during formal schooling and beyond.

One probable cause is that early child development programs are not still optimal according to the needs of the kids. Also, vulnerabilities might still be more pronounced among indigenous children (e.g. perhaps they still don’t have access to excellent resources and facilities).

As a result, the future economic growth of the nation and overall wellbeing of individuals will be affected. After all, economic success (whether in business or career) has some effects on individual happiness. In addition, if everyone’s enjoying financial success, the nation will naturally benefit as a whole.

Why the early years is crucial

Back then people didn’t pay much attention to the children’s early years. People thought that the child’s first three years only had a limited impact to his/her later development.

But recent researches show that early experiences have a decisive impact on the brain architecture. In addition, the early years is the period wherein the brain undergoes rapid change and development. And this is also the period when the capacity for change in the brain is at its highest.

Also, it’s not all about genes anymore. Although genes still have a huge role in the full capabilities of each person, early experiences can have a huge impact on whether those full capabilities will be realised or not. In fact, up to half of a person’s intelligence potential is developed by age four (according to UNICEF paper). It’s true that brain cell formation is already complete before birth. But the crucial neural pathways and networks will develop during the child’s early years.

It’s also true that babies and children develop at different rates. But some kids might really fall behind because of early stress and lack of proper guidance and education. Remember, the children’s early years are when they’re building a foundation for their future.

Thankfully, numerous organisations and government agencies already have taken measures to help most kids develop their full potential. One amazing example is the Early Years Learning Framework which has a strong emphasis on play-based learning. After all, this approach encourages more interaction with peers, objects and the environment (which how most people learn best). Literacy and numeracy are still important for building a strong academic foundation. But with play-based learning, kids will also develop their social skills and improve their learning.

With this approach, kids now have a greater chance of realising their full potential. Organisations and governments still conduct researches and studies to further improve the early childhood development programmes.

Good news is right now many early learning centres (such as here at Star Academy Kids) have a strong emphasis on play-based learning. In these safe environments kids will be able to play and explore which is great for their social and emotional development (while having fun). Contact us today here at Star Academy Kids Early Learning Centre if you require more information about our approach.