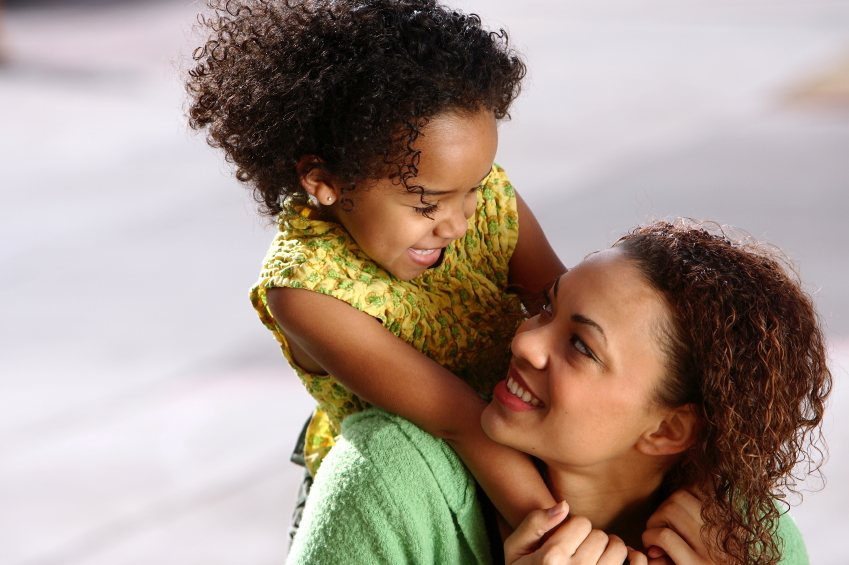 How to Emotionally Connect With Your Toddler

It seems connecting with a toddler is impossible (and even if it’s your second or third child already). It’s like your child has his or her own world and he/she doesn’t let anyone in it.

However, realise that the child is actually waiting for you. Toddlers actually want to communicate with their parents but they don’t know yet how to express themselves. Also, they still lack the capability to handle their frustration and strong emotions.

How to emotionally connect with your toddler

It’s good to understand that toddlers may have an entirely different perception of the world than yours. Everything’s new to them and they’re still in the phase of active exploration. Everything can be overwhelming but they can’t reach out and find the right words to express what they’re feeling.

Because they can’t find the right words (and they’re still figuring out how to express themselves), toddlers often experiment and wait for the responses they get. As a result, your response to your child’s tantrum, frustration and other emotions can greatly influence your toddler’s present and future behaviour. Keep in mind that your child is still learning and his/her early experiences have a powerful influence in his/her long-term attitude.

For example, it’s recommended that you level with your child (eye-level communication, kneeling or squatting so you’re at your child’s height level). This way, your child can feel that you’re connecting with him/her in equal terms. In contrast, “talking down” to him/her might make your child feel that you’re scolding him/her.

It’s also recommended that you always respond in a calm manner (showing you’re in control). Responding in this way also helps in calming your child (kids often mirror other people’s motions and emotions).

Supporting your toddler’s need for independence

From age 1 to 3 ½ years old, children often start to show their independence and they want to feel in control. They want independence but at the same time they don’t like being away from their parents (it’s contradicting, isn’t it?).

The key here is guidance and encouragement. You will allow your child to make “safe mistakes” while still keeping a close eye on him or her. This is a great way to encourage his/her learning while ensuring your child’s safety. Another way to encourage your child’s independence is by providing him/her with options (so your child can feel in control). For instance, instead of giving your child a banana, allow him/her to choose between a banana and an apple.

This guidance and encouragement can help you better connect with your toddler. This is vital to your child’s development and learning experience not just at home but also in other environments (e.g. early childhood learning centre). For example, that is what we do here at Star Academy Kids Early Learning Centre because we encourage kids to learn, play and explore. This way, toddlers can practise their independence in a safe environment while our educators provide the needed guidance and encouragement.