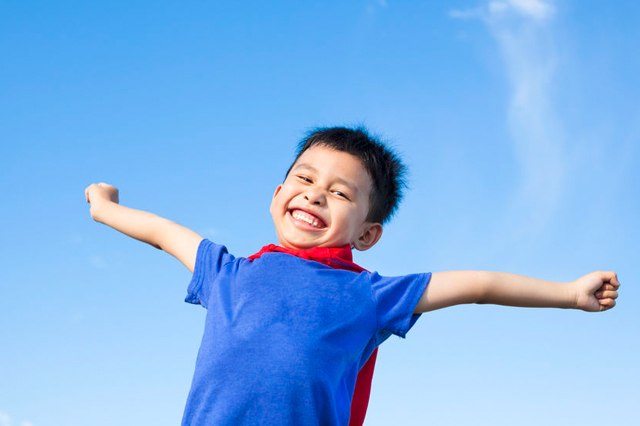 Why Is It Important for a Child to be Independent?

You don’t want to see your child fail or get hurt. After all, your child has been heavily dependent on you and you’re aware how dangerous it can be if you just let your child do whatever he/she wants.

However, it’s inevitable that children will try to make their own choices and establish their independence. We can already witness that when they refuse to eat the meal we’ve prepared or they’re doing things opposite of what we told them to do. It’s their way of showing their independence but if we suppress that tendency (e.g. by over-parenting), they might grow to be dependent, get rebellious or unable to make their own choices.

Why is it important for a child to be independent?

It’s our duty as parents to make sure our children are safe and they have access to enough opportunities. In addition, it’s also our duty to raise them to become productive and independent. They won’t be able to possess those traits if we’re always micromanaging their actions and decisions. And yes, if we’re micromanaging, they won’t feel responsible for their actions and the consequences.

To prevent that scenario, it’s important for us to lead them into the right direction when it comes to being and feeling independent. After all, as they get older, they will spend less and less time with us and instead spend more and more time with peers and environments outside our homes. It’s important to start as early as possible which can also help them further build their self-esteem as they go to formal schooling.

To start, it helps to offer them choices as much as possible (e.g. when it comes to meals, snacks, shows to watch, books to read). This helps our children practise their decision-making skills. That practise is valuable in building their thinking faculties as they weigh options and visualise the potential consequences. In this way we also help them become accountable for their actions.

Another great way to start is to allow them to explore (with your guidance or from an early childhood educator). This active exploration is crucial in encouraging your child to interact with objects and the environment. This is real-world learning where all the senses of your child can get engaged. Active and guided exploration can also help your child get along and collaborate with other children to accomplish something.