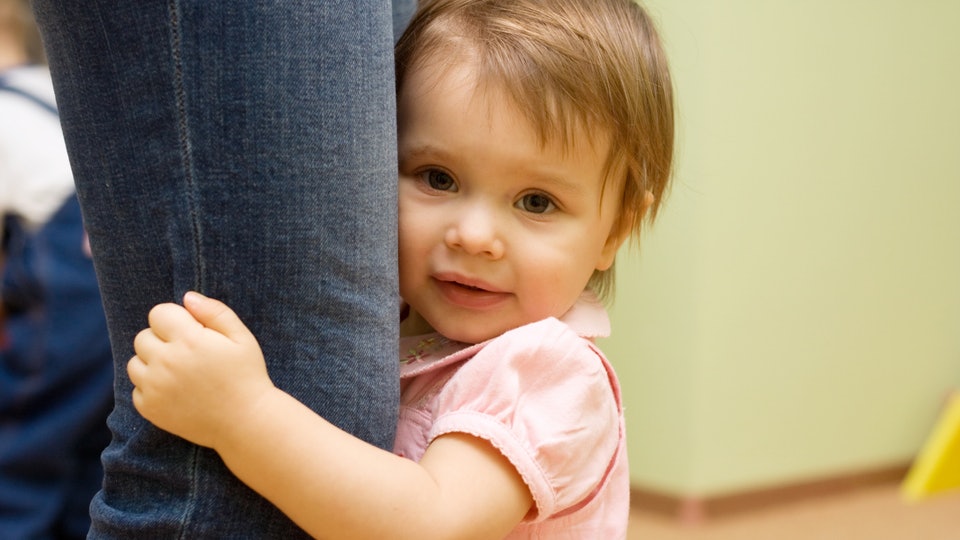 What Causes a Child to be Shy?

Genetics, learned behaviour and fear of failure are just some of the common causes that make children shy and avoid interacting with others. Other potential causes are labelling (kids might live up to being labelled as shy), overparenting and overprotectiveness (parents might be making their children feel overly afraid in new situations) and bullying experience and harsh criticisms received early in their lives.

Shyness is not at all negative because shy children (and adults) may do well at school and avoid getting into trouble. However, shy children often have fewer friends and they might feel anxiety and loneliness much more often (i.e. they are always being left alone and overthink what might happen if they choose to step up). They might then bring this trait into their later years where shyness can limit their opportunities and even reject leadership, management and ownership roles.

The fear of failure

Almost everyone feels this fear one way or another. This fear of failure can be positive because we are forced to be vigilant and pay attention to every detail before moving forward. However, fear of failure can also paralyse us and prevent us from doing anything and taking advantage of an opportunity.

Shyness can be a cause and/or effect of that. Shy children often avoid “rocking the boat” and fear of failure can be a regular occurrence which could then become a permanent trait in the form of shyness. This can even become a vicious cycle because there were no risks taken and children are left wondering what could have happened. The fear was not overcome and for maintenance of safety, children might feel it’s better to keep things the way they are and avoid taking risks even if it seems promising or exciting.

Our role as parents

Most likely children won’t figure out for themselves how to overcome shyness. They’re still exploring the outside world and their early experiences are their only examples of how the world works. Their limited experience won’t help them much in coping with shyness and fear of failure (including what others might say about their words and actions).

To help them cope and overcome shyness, it’s important to start with small baby steps that could then snowball and build up. For example, urging your child to say ‘hello’ to other kids can do wonders in his/her brain. Your child will learn and realise early that taking the initiative can be good (or in most cases nothing significant will happen). You can also urge your child to ask something from a relative or friend so that your child will learn how to approach other people. The key here is practise and encouragement and most likely your child will take this same courage to other similar situations.

It’s also important to avoid labelling your child as shy because children tend to live up to labels and expectations. Also, your own expectations as a parent can reinforce your child’s behaviour as you might only notice the actions that signal shyness. Keep in mind that children are still in the phase of rapid learning and often, they just don’t know what to do in a new situation. But with your encouragement and support, he/she can overcome shyness and grow to be independent and confident in his/her school years and beyond.