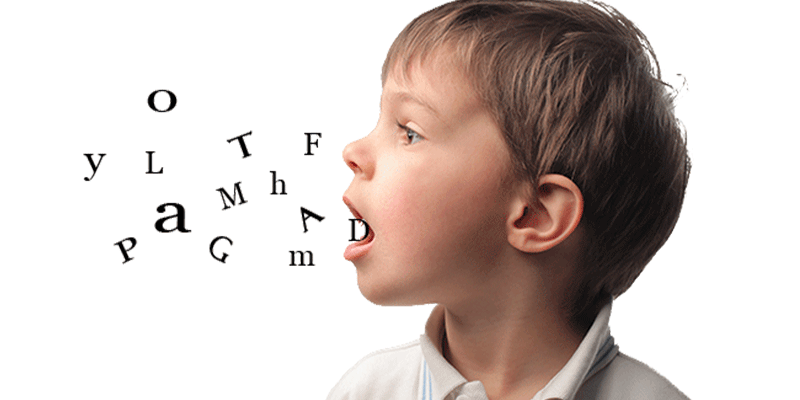 Does My Child Have a Language Delay?

Is your child having difficulty in speaking and understanding unusual for his/her age? For most parents this is alarming because the cause might be something serious (e.g. hearing impairment, brain disorder).

Whether your child is struggling to say his/her first words or learning words, putting together words to form sentences, building his/her initial vocabulary or understanding words or sentences, it’s good to know when to take it seriously and get some help.

But first, it’s good to understand that kids learn language at different rates. Some undergo a delay, an early jumpstart or a normal pace. Also, young boys are more likely to have a language delay (plus genetic factors and ear infections).

By 12 months, kids often try to communicate using sounds, words and gestures. They’re starting to bridge what they want and how to get it in a more mature way. By two years, many kids are able to say about 50 different words and put two words together. Many two-year old kids are also expected to understand simple questions and instructions. Although some are considered “late talkers”, most of them will catch up later.

About three years old, many kids are able to form longer phrases and sentences (and yes prepare yourself because kids will start asking tons of questions). They’re also able to understand the meanings of sentences and stories. About four or five years old, they’re now able to make and sustain short conversations.

Does my child have a language delay and when to get help?

If your child is missing those milestones by a long way and it’s alarming, it’s time to get professional help. You can consult a teacher/educator in the early learning centre, an audiologist (for hearing impairment), speech pathologist (problem understanding and using language), paediatrician, a child and family health nurse or a psychologist. This way you can know the problem early on and minimise its effects to your child.